CMD368 – Ever since the professional Dota 2 scene started with the first iteration of The International in 2011, China has always had more players representing their nation than any other at the event.

But, there’s a first time for everything, even in Dota 2.

The International 11 marks the first time that won’t be the case. Instead, China narrowly lost out to Peru and Russia, who each have 13 players representing them, as opposed to 12 from China. For comparison, they’ve had between 19 and 27 at previous iterations.

The difference wound up being The International 2022: Last Chance Qualifier.

Dota 2 fans expected Xtreme Gaming would be one of two teams to come out on top. Instead, Team Secret and Team Liquid nabbed those spots after hitting their stride throughout the course of the playoffs. Wildcards Vici Gaming also fell short of the mark after losing to Team Liquid in the Lower Bracket Semifinal.

As a result, only three Chinese teams will be present at The International 11—PSG.LGD, Team Aster, and Royal Never Give Up.

Not all of their players hail from China specifically, either. 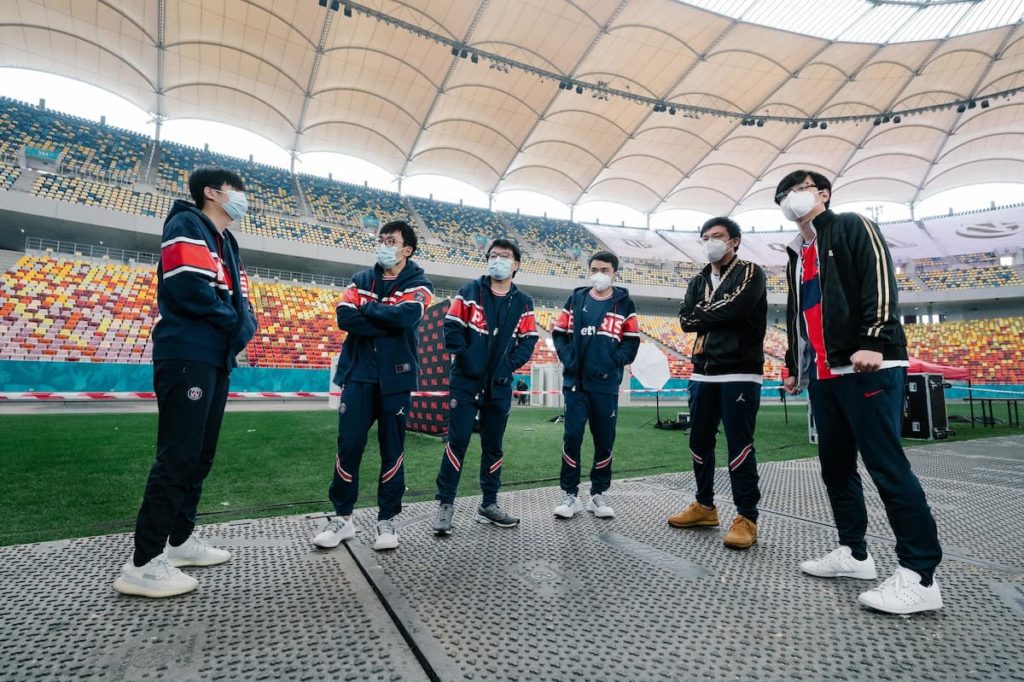 But what they lack in quantity, they make up for in quality. PSG.LGD is heading into the tournament as the favorites, and Chinese fans are hoping they’ll bring the title back to their nation for the first time since Wings Gaming did at The International 6.

Faith_bian and y` were a part of that team, and there’s a good chance they’ll be able to do it again with PSG.LGD after losing the final against Team Spirit last year.